A key segment of high value customers of a major international bank were not being serviced in an effective and timely manner. This resulting in millions of dollars loss of potential income. The promises made of being responsive to the segment were genuine and sincere, but the harder staff and the organization worked the more they found themselves in the same place.

The system was designed for 'heroics' not 'flow'. No matter how much time and money spent on training, staffing, performance incentives, marketing campaigns and product renewals, the design of the organisation was fractured with design flaws that people had to work around. The organisation remained in the same competitive position year after year. This burned out good people who were putting genuine efforts and hard graft into fractured system

A diagonal cross section of forward thinkers across every function and level were interviewed, trained in Requisite Agility and brought together for 3 days to redesign the business from the inside-out and the outside in. They were trained in a combination of systems thinking, lean, agile, viable systems and appreciative inquiry.

Critical capacity constraints across functions and levels were removed, key roles were redefined by the people working in them and relating to them, performance measures were aligned with a shared focus on requisite agility. The new organisation was "owned" by the people who ran it, not just management (expose the myth of top-down/bottomup). Establish a sustainable inside-out, outside-in organisation, that senses and is responsive to current and emergent changes in customer and market demand. 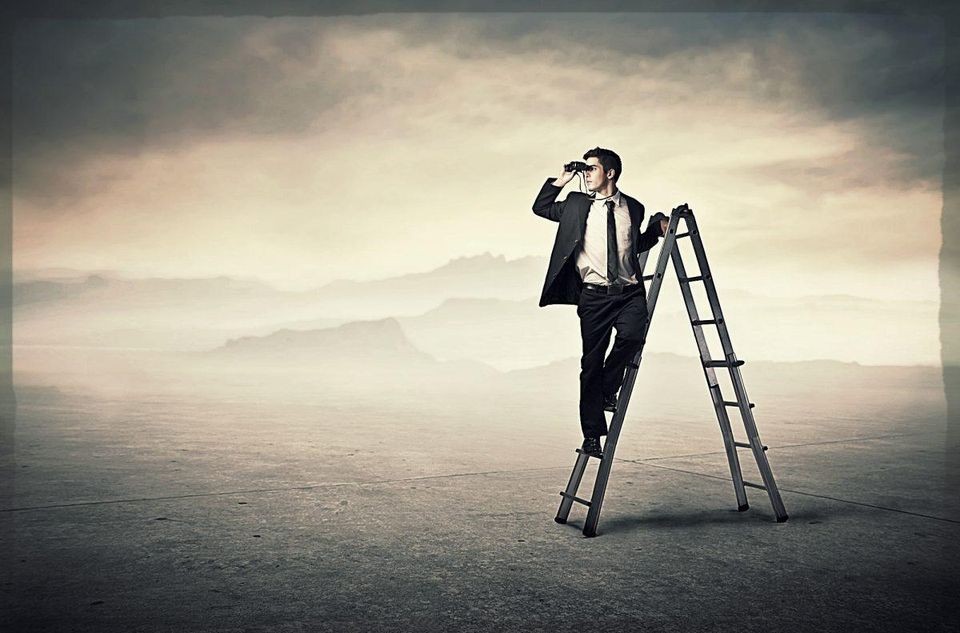 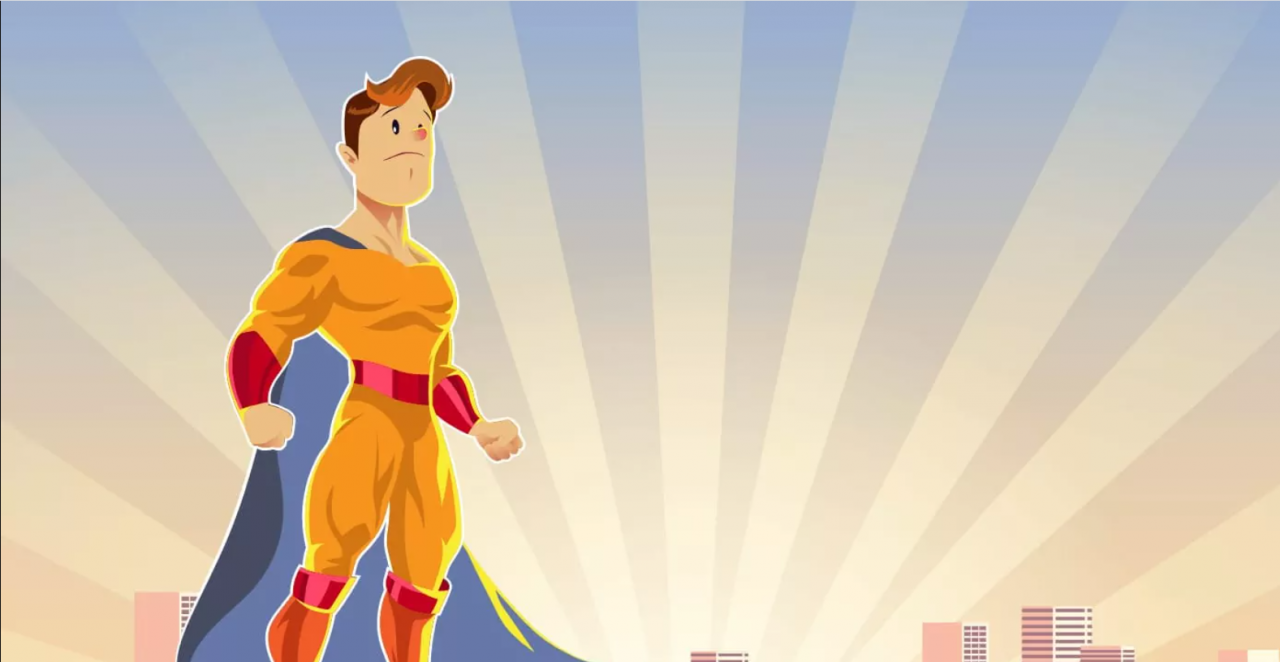 From Zero to Hero! 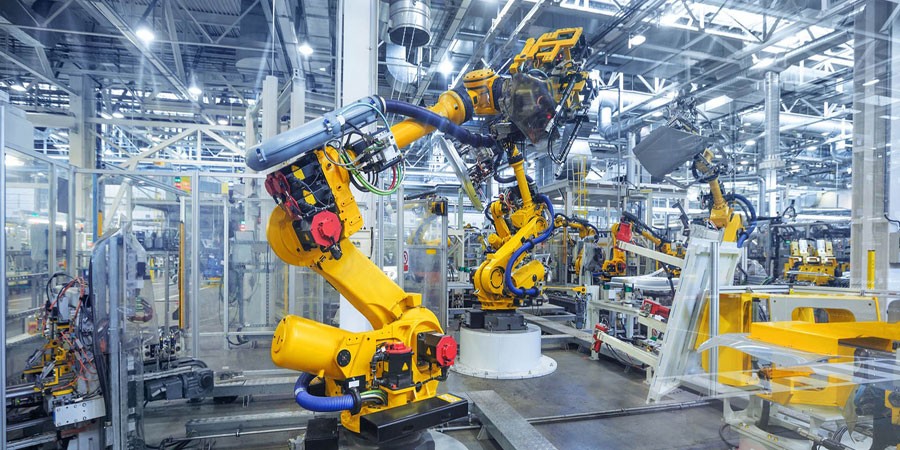 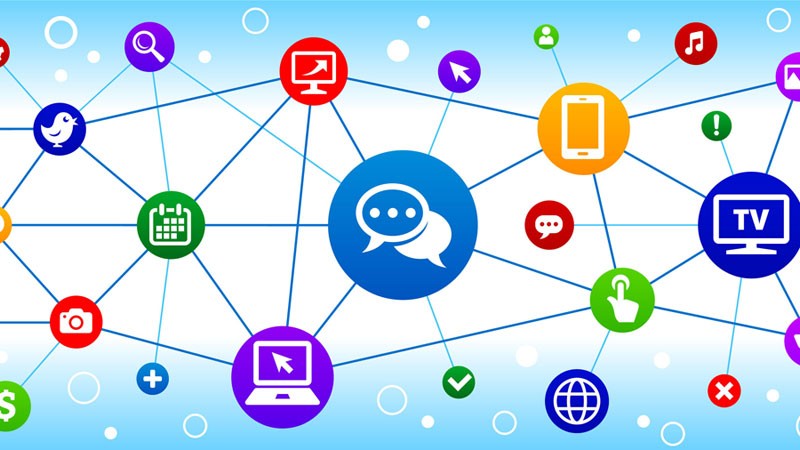